A team from North East Wales Search and Rescue (NEWSAR) are taking on a massive challenge today in a bid to raise funds for a new Incident Control Vehicle.

The Flintshire-based volunteer Search and Rescue team needs to urgently raise tens of thousands of pounds to replace their current ageing and unreliable vehicle.

As part of the fundraising drive, members of the team set out during the early hours of this morning, Saturday, August 6 to complete a gruelling challenge to climb the Welsh Three Peaks in less than 24 hours, but there’s a twist. 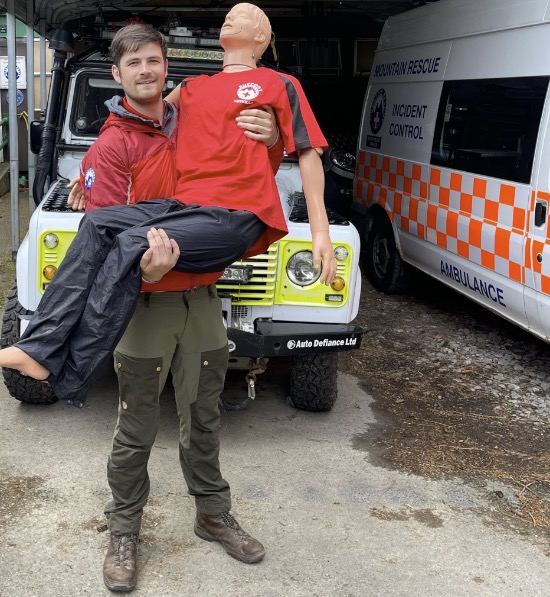 Casualty dummy Fred and NEWSAR member Charlie Roberts. Fred who weighs over 50KG is being carried on a stretcher by the team for around 17 miles – The Welsh Three Peaks include a total ascent of 2334 gruelling metres.

The team will be carrying a stretcher with a 50KG casualty dummy named Fred on board, “as a reward to him for all the hours he’s put in helping us train.” Team member Charlie Roberts said.

The group conquered the summit of Pen y Fan – the highest peak in South Wales – at dawn and will now head north to take on the tough accents of Cadair Idris and Snowdon over the course of the day.

NEWSAR is aiming to raise £75,000 to pay for the purchase of a replacement van and refit the interior with specialist equipment and power sources.

Incident Control Vehicle is a vital asset for the NEWSAR, it is integral to search and rescue operations, without it the team of volunteers would be unable to respond to many of the calls they are scrambled to in the region.

In addition to serving as a mobile Incident Control post, the vehicle serves as an educational hub when NEWSAR team members visit school children and talk about safety outdoors and what to do in an emergency. 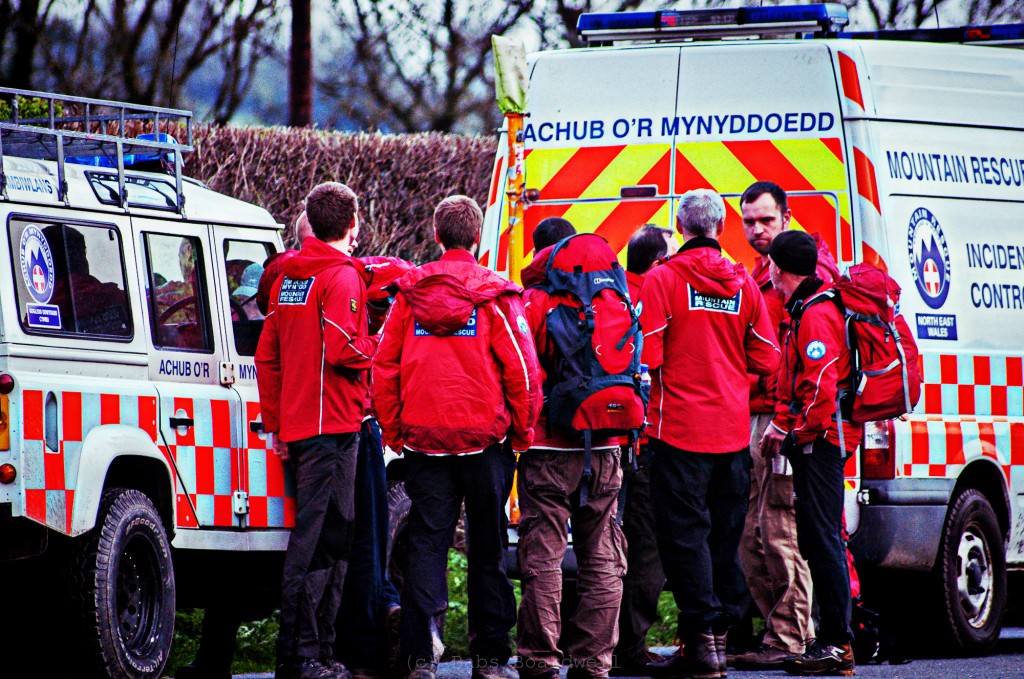 It also helps transport team members to call-outs and events and deploy groups to search rural and semi-urban areas to look for missing people
carries additional emergency equipment for specialist rescues, such as flood rescue.

The vehicle provides a safe and warm shelter where we can treat casualties and a place from which to liaise with the emergency services and the families of those who have gone missing.

Crash just before Oswestry roundabout a483. Gna cause some mad traffic @wrexham

We asked the Council Leader about tourism tax - that could be introduced locally. Consultation is open if you want to have your say. (LINK)